Originally from St. John’s, Newfoundland, Mark Bennett began his career in entertainment as a stand-up comic in Ottawa. He stayed in Ottawa for 10 months, before relocating to the Toronto comedy scene in 2004. Mark quickly emerged as one of the best new talents in Canada and performed at the prestigious Just For Laughs festival in Montreal.

Mark moved to Los Angeles in 2007 to explore the exciting world of film production. He wrote, directed, and produced his first feature movie in January 2009, just a few months after he graduated from the Hollywood Film Institute.

Mark has been featured on Star TV, the Comedy Network, CBC, and recently at the Los Angeles International Comedy Festival.

Mark Bennett is now based in Toronto where he spends most of his time in the editing room or performing stand-up comedy. Mark’s nice guy approach combined with his exceptional wit and imagination that sees no boundaries have charmed audiences across North America. 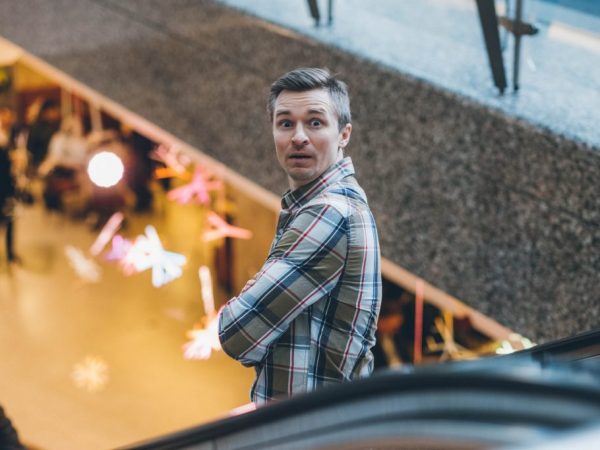